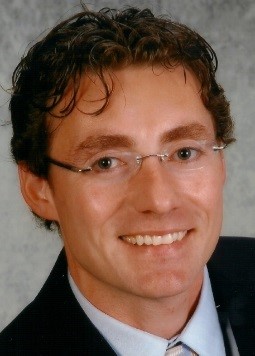 John Howard completed his degree in acupuncture from the Maryland Institute of Traditional Medicine in Bethesda, Maryland. John holds two professorships; one in Traditional Chinese Medicine and the other in Western Medicine from George Washington University (GWU). Professor (Prof) Howard lectured on suturing and minor trauma management. Upon completion of his degree Prof Howard entered into a five-year fellowship with the US military under the direction of Dr. Richard Niemtzow, MD, PHD. Prof Howard is both a clinician and an Academician. As an academician, he provides international lectures in acupuncture and auriculotherapy. He has authored five books and 21 articles on these two fields. He is also dedicated to the promotion of knowledge and has been awarded the dissemination of seminal works of Dr. Raphael Nogier (The RAFT (Radial Artery Food Test) and of Dr. René Bourdiol (Elements of Auriculotherapy). In 2014 Prof Howard served as the vice president of the 8th International Symposium of Auriculotherapy in the United States. In 2016 Prof Howard became a consultant for ZeroMed (a holistic medical goods company) to design auriculotherapy protocols

John is currently conducting studies on the use of Auriculotherapy in distance runners to enhance performance. Some of men on team USA who won the world 100k gold medal in the Nederland’s in 2011 used his protocol.

About Us was last modified: February 2nd, 2016 by admin